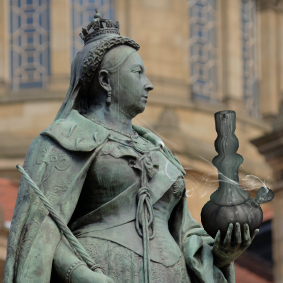 As one of the first plants known to be cultivated by mankind, it should come as no surprise that many famous, well-respected historical figures might have had a few run-ins with cannabis over the years…

With everyone from presidents to playwrights taking a puff through the pages of history, let’s take a look at three of history’s biggest weed icons…

“The important thing is not what they think of me, but what I think of them” – Queen Victoria

With a reign of 63 years, this monarch defined an era: Literally! 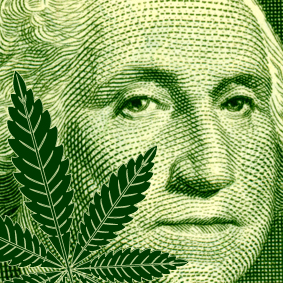 Given the record-breaking duration of her time on the throne, it is not unexpected that Queen Victoria had a fairly eventful life:

Despite these achievements, Queen Victoria was not invulnerable to pain and illness: 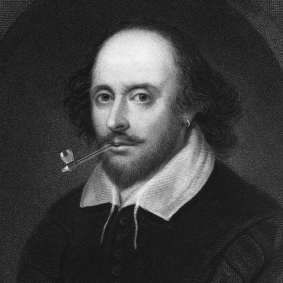 Luckily, the Royal physician of the day, Sir Russell Reynolds, had an effective treatment for the queen’s ails, which would help him to go down in history as a medical pioneer: Marijuana…

Yes, even royalty once approved of the herb!

“Observe good faith and justice toward all nations.  Cultivate peace and harmony with all”- George Washington

For many Americans, few historical figures are held in such high regard as their first president: But did you know that ‘the man who never told a lie’ was a pioneering figure in the world of cannabis cultivation?

So, aside from being one of America’s best-loved presidents, Washington may have been a founding father of modern hemp production!

“We are such stuff as dreams are made on” – William Shakespeare

In the world of literature, William Shakespeare will forever be listed as a pre-eminent figure and a genius of epic proportions: Modern evidence now hints that the Bard himself may have enjoyed a touch of herbal inspiration from time to time…

It just goes to show: Whether it was used as a medicine, a cash-crop or as a mind expander, cannabis has played a vital part in the lives of many successful, well-respected and highly influential historical figures.

The information and views contained within this post are presented for educational and entertainment purposes: We urge all of our readers to adhere to their local laws.